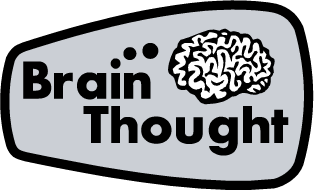 In May 2003, then president George W. Bush gave a press confrence aboard the USS Abraham Lincoln. Soon afterwards, we noticed that in the White House Press photos he just so happened to make all the hand gestures for Rock, Paper, Scissors. After which, this game was soon born.

At the time, this game incorporated a token system, in which every win against the former President would earn the player '1 Eccmar', the virtual currency of the site. Players could use Eccmars to gain access to more content on the site or use them to buy downloadable content from the site. As the token system has been removed, so too has it's functions from the game - in this final version.